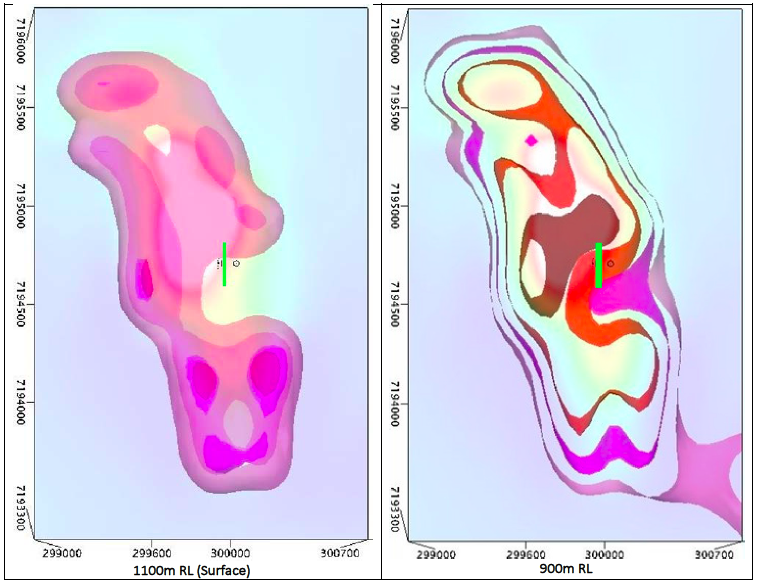 Laconia Resources Limited (‘Laconia’ or ‘Company’) (ASX: LCR) is pleased to announce that Electromagnetic (‘EM’) and Magnetic Modelling have been completed for exploration targets KB01 and KB05 on its 100% owned Kraaipan Gold-Nickel-Copper-PGM Project (‘Kraaipan Project’ or ‘Project’) in southern Botswana (Figure 1). The positive results from this geophysical modelling have been interpreted to strengthen the prospectivity of these exploration targets. As a result, targets KB01 and KB05 have been ranked as Highest Priority and drill holes have been planned. Laconia plans to drill test these exploration targets in November-December this year.

Laconia’s CEO Dr Quinton Hills said: ‘The fact that targets KB01 and KB05 are supported by both the geophysical modelling and soil geochemical results, indicates that these targets are highly prospective and we are looking forward to drill testing them in November.’